The upcoming Zelda game coming to Nintendo’s 3D portable, Zelda: A Link Between Worlds, was meant to be a remake of A Link To The Past. Game director Eiji Aonuma stated that he did not want to remake A Link To The Past. The idea for A Link Between Worlds came about when a designer introduced the concept where Link could transform into a 2D character and go into walls, with an appearance much like Paper Mario. The Zelda series has always seen a separate key feature in every game; ability to change masks in Majora’s Mask, ability to summon entities with an Ocarina in Ocarina of Time, and many more. Nintendo is also set to release a remake of The Wind Waker, a Gamecube original, on the Wii  U later in the year. 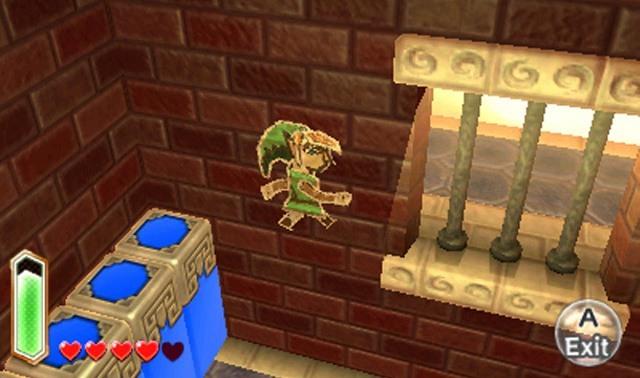 The new concept in A Link Between Worlds

The game is set to be released worldwide in November of this year. Get your bow and arrows ready because we are in for another Zelda adventure!

Latest posts by Edmen (see all)